I’m always trying to learn, experiment, and grow as a Horticulturist so when it came time to adding some trees to my own wetland, it became more of an experiment than anything else. For a couple of years, I’ve wanted to add some Tupelo (Nyssa sylvatica) trees to my wetland. Instead of just purchasing landscape sized trees, I figured I’d save some money and experiment with bare root trees and Root Pouches. 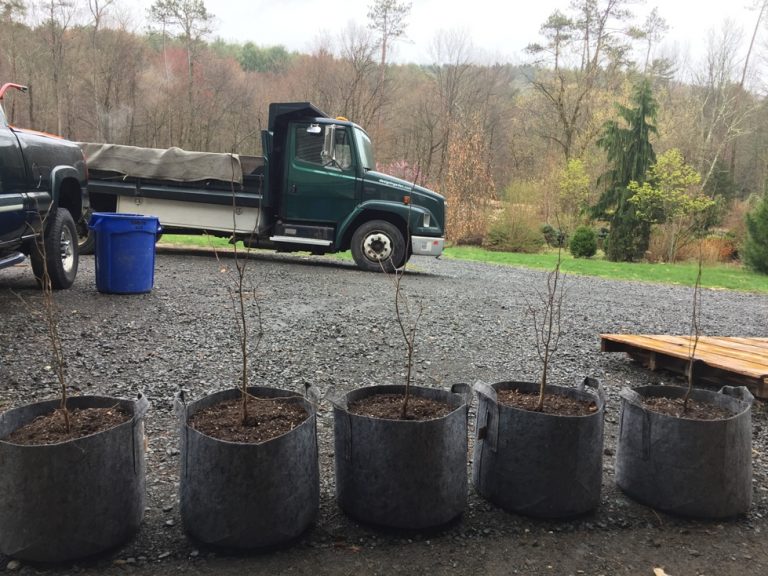 In our nursery, I’ve been growing in Rootmaker fabric bags for about a decade. Over time, new and supposedly improved fabric grow bags have come to market, namely a bag from Root Pouch. I’ve been wanting to try Root Pouches for a couple of reasons. One, this bag captures the root from the inside preventing the root from circling vs Rootmakers, which captures the root by allowing it to penetrate through the bag before constricting it. Two, some of the Root Pouches disintegrate once planted so you don’t have to remove the bag which you have to do with Rootmakers. I’ve also never dealt directly with bare root trees before. Unfortunately, when the trees came in, they had smaller root mass than I was expecting. I only had 18″ Root Pouches available. I did pot the trees up but eventually decided to pull the liners and plant them directly into the wetland. So my full experiment didn’t come to fruition. I did purchase and plant bare root trees directly in the ground but I still have not yet to experiment with the Root Pouch bags. Maybe in the fall, I’ll have an opportunity to try something else in the bags. 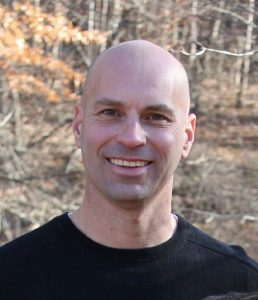 For the last 30 years, I have owned the landscape company Designing Eden LLC based in New Milford, CT. We offer landscape designs, landscape installations and garden maintenance services in Fairfield and Litchfield County Connecticut. I am currently the only Nationally Certified Landscape Designer in Litchfield County and sit on the board of the Association of Professional Landscape Designers and Mad Gardeners. 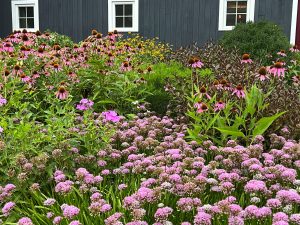 A Welcoming Entrance For This New Milford Landscape

Should I Plant a Beech Tree?

Using a Drone in Landscape Design 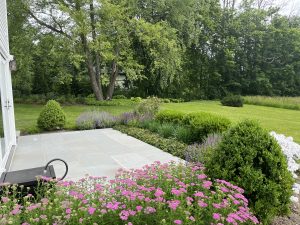 Litchfield Landscape Before and After